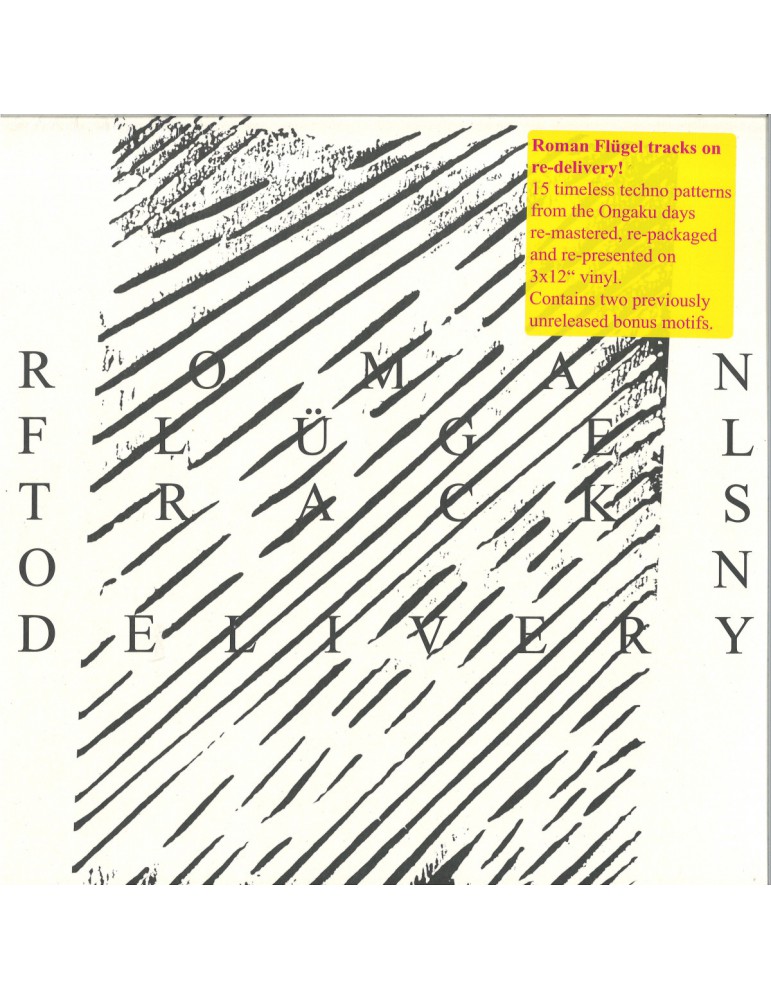 What started as a party series that saw Roman inviting friends and favorites is turning into a full-fledged label adventure now. Shaped to be the vehicle for old and new Roman Flügel music alike, unreleased surprises and previously released sure shots from the archives, it’s the first time after his involvement in the seminal Playhouse and Klang label universe, that he tends to such an enterprise himself - with the help and support of Running Back records.

Now, the journey of Roman Flügel’s own Sister Midnight label starts with the valuable Tracks On Delivery series. Originally released on the third jewel in the Playhouse crown (Ongaku Musik) from 2000 to 2002, it’s a meditation on and contemplation of techno. Remastered, recut and repackaged as a triple vinyl edition with the addition of two previously unreleased „Patterns“. Pristine sound design, hypnotic wizardry and dry then architecture let all of them appear as if they haven’t aged a day.

Or as Roman says himself:

“I’ve always tried to push myself into new territories since I started music production. Those new territories can surely be achieved by the endless possibilities of inspiration, chaos and will power. At the time of the production of my Pattern series as under the name Tracks On Delivery I was highly inspired by some of Andrew Weatherall’s Techno sets while visiting London for some of his Blood Sugar Parties. Tracks On Delivery is unthinkable without the crude ‚germanic‘ mixture of Detroit labels like Jay Denham’s Black Nation and Weatherall’s own UK Techno imprints like Emissions Output. The Pattern Series, back then created for the Frankfurt based Ongaku Musik label, and now I am very happy to be able to release 15 original Patterns along two unreleased Patterns on my own Sister Midnight label.“ 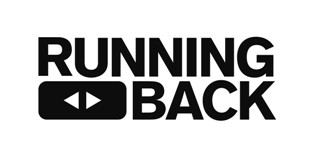 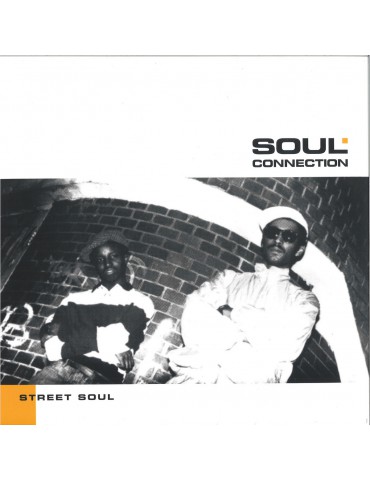 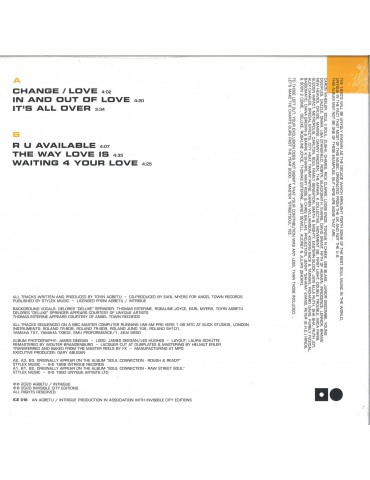 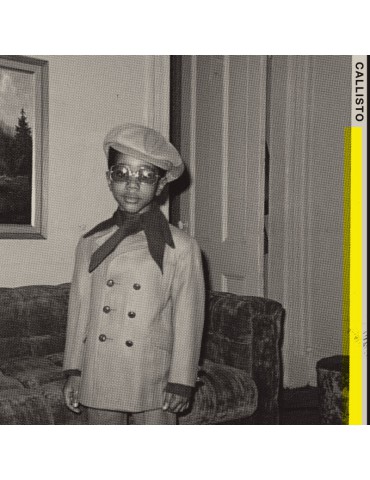 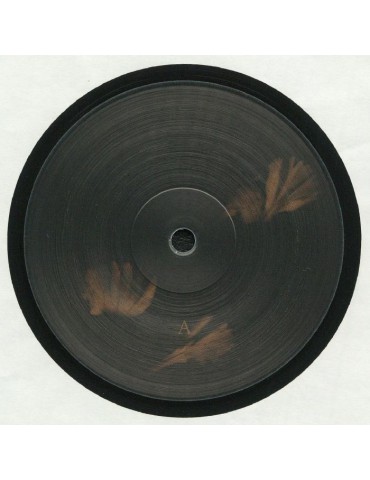 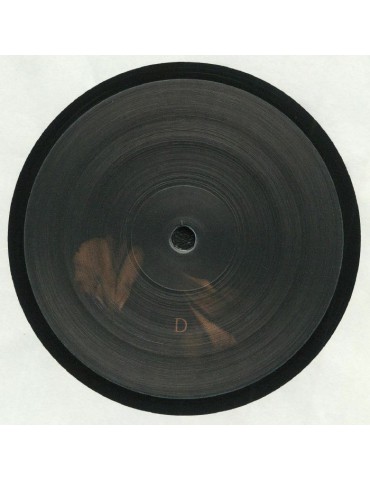 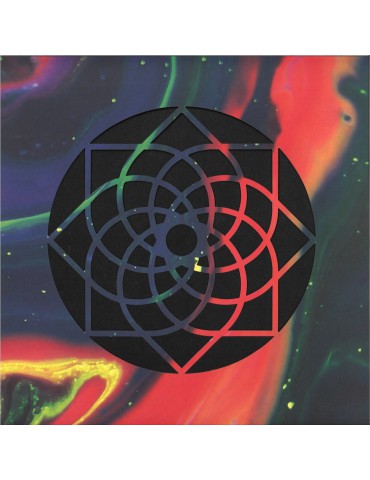 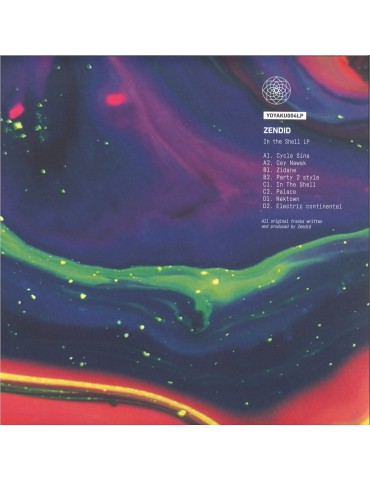 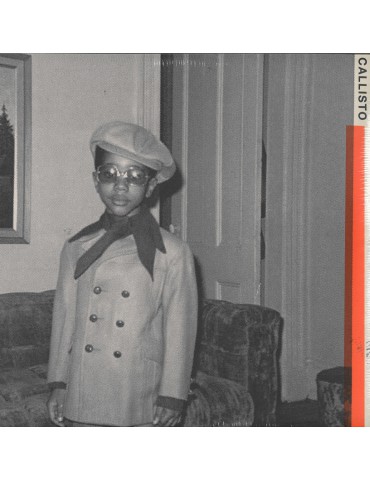 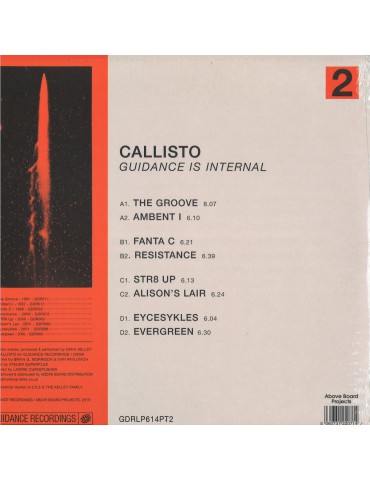 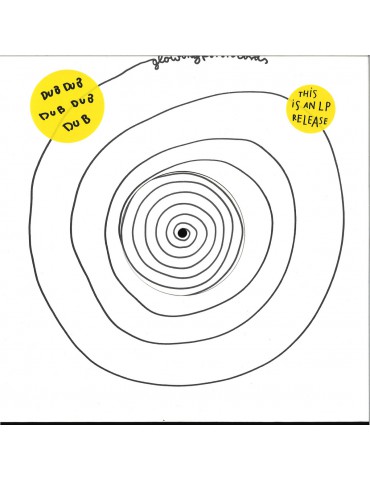 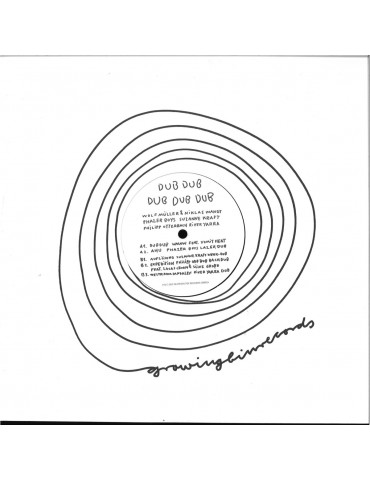 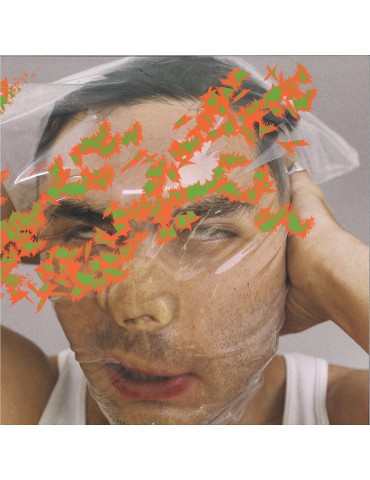 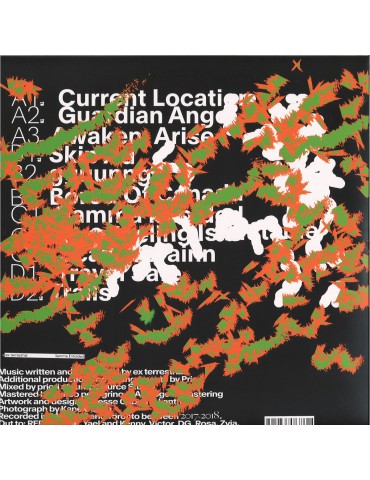 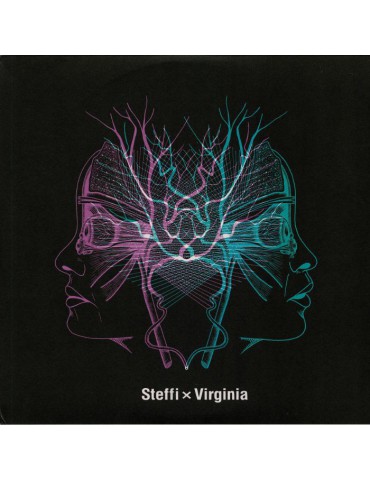 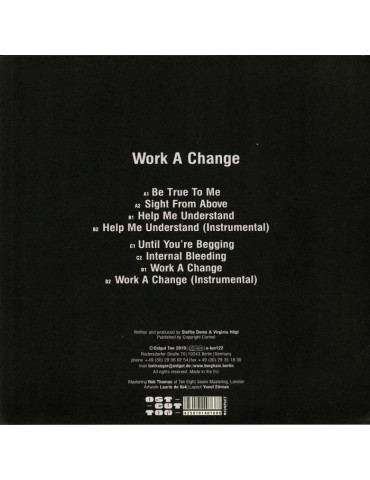 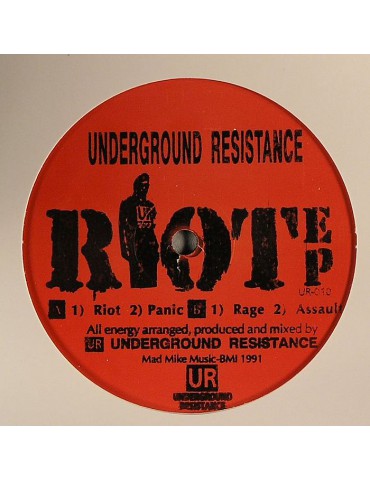 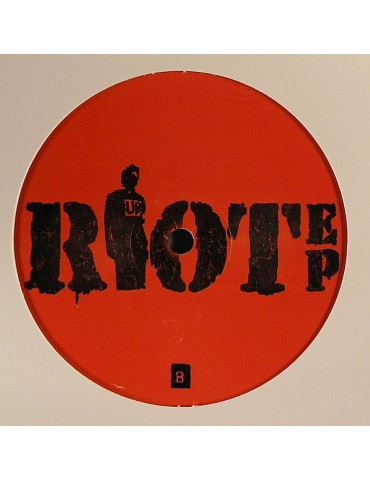 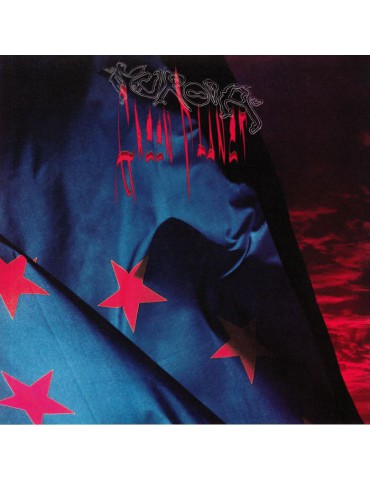 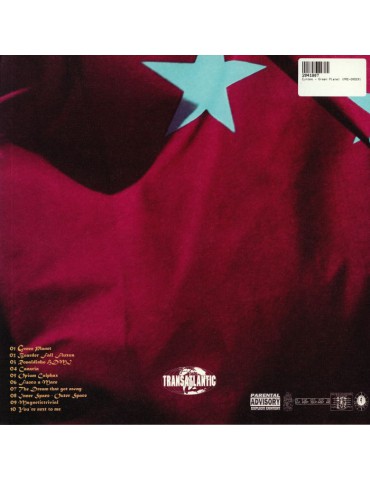