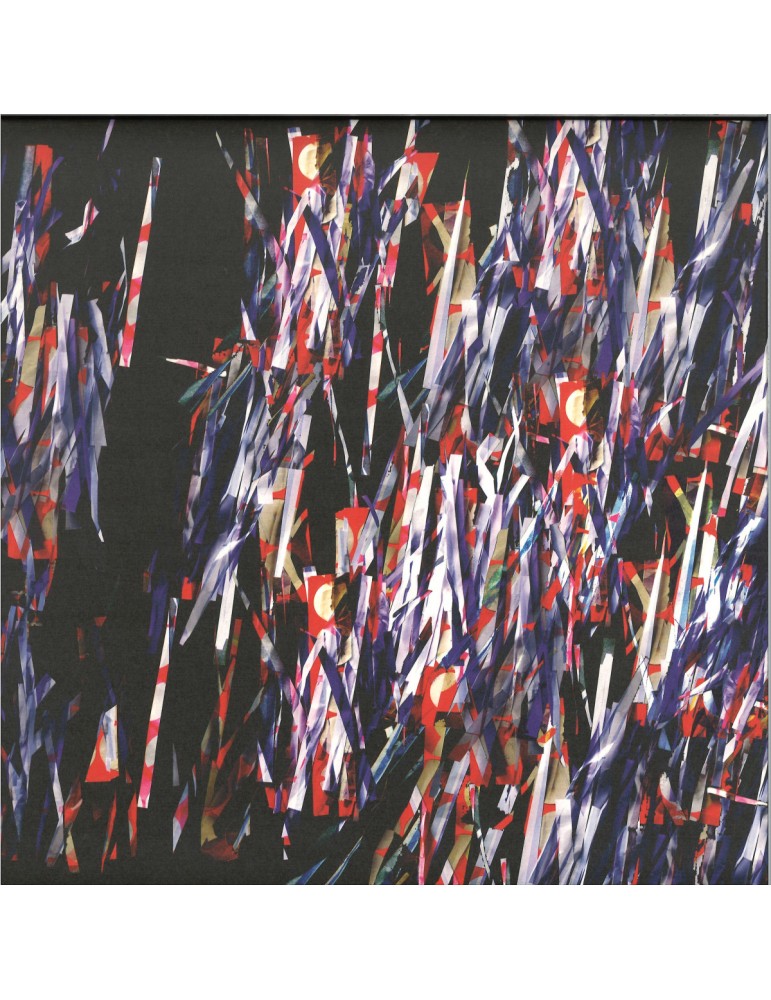 Recorded at Willem Twee studios in Den Bosch, General Audio explores a unique and esoteric approach to sound creation. Using test and measure equipment from the 1950’s, originally designed for the maintenance of various audio and radio transmitters, van Abbe and Paap create otherworldly walls of sound and dense rhythmic abstractions with an early form of synthesis. Rudimentary signals are combined and processed before being committed to tape via mic’s set up to capture the Willem Twee studio’s unique acoustics. The equipment itself predates the invention of the analog, modular synthesizers developed in the 70’s that are now commonplace in many studios.

The record opens with 220Lock-in, a gently undulating drone composition. Effervescent at the top end and fathoms deep at the bottom, it shifts ominously with ring modulated tones that build and then give way to thick washes of white noise. A single synth flourish provides a surprising final moment. The record continues with WZ-1Wobbel Zusatz, a low-sunk percussive piece with an off-kilter rhythm and wet spring reverb doing the bulk of the sonic heavy lifting. Deep in the mix, delicate shifts in pitch and tone deliver a kind of arcane musicality, and as the recording approaches its final moments the piece descends into an exhilarating chaos, with sonic components falling slowly by the wayside. Pegelmesser riffs on a similar reverb characteristic, but this time a driven, arp-like lead propels the work forward. Crisp shifts in colour and distortion arrive unexpectedly, providing a curious musical sensation once more – and harsher moments of feedback break up the recording in its later stages. On Rel 3L 212c LC-pi the pair strip things back, with more present percussive components and subtle distortion lines, before Wandel ups the ante with a corrosive dirge broken up by sporadic submerged synth hits. The penultimate recording SR 250 Boxcar Averager shows off impressive pitch modulation, resulting in a variety of intriguing sensations. Cinematic and remarkably visual, it charts a strange and affecting course, the synth lead underpinned by a repetitive percussive motif and all manner of sends delivering fascinating details. Nim Bin closes the record and once more van Abbe and Paap invite that subtle musicality into the recording. A tight VCO modulation drives the piece while various percussive synth strikes provide a kind of rhythmic component, though they remain untethered to any time signature – a neat conclusion to an intriguing and exploratory record. 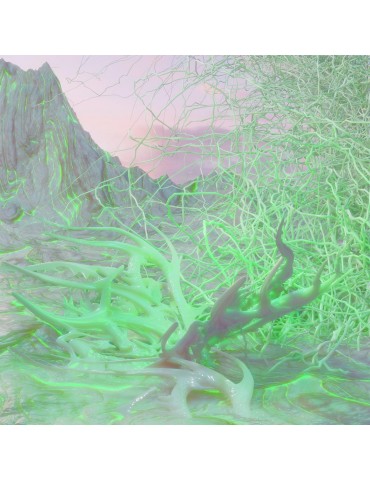 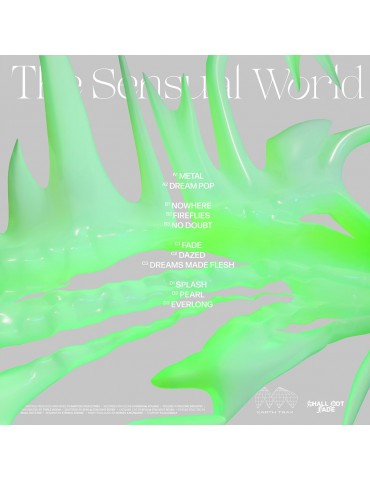 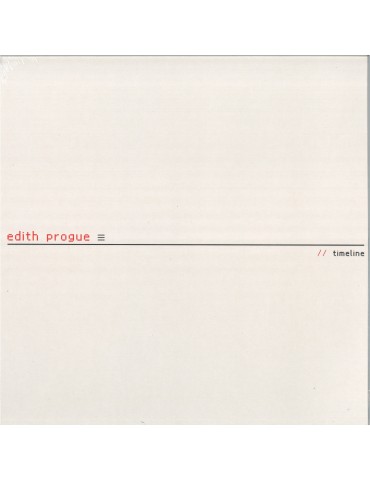 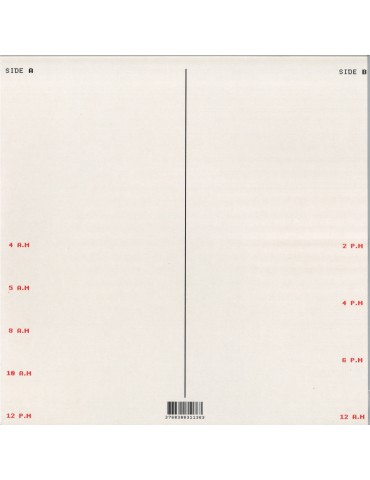 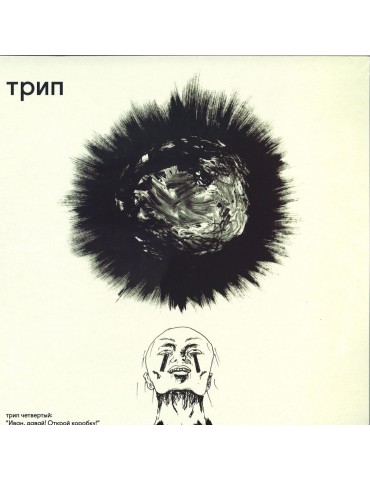 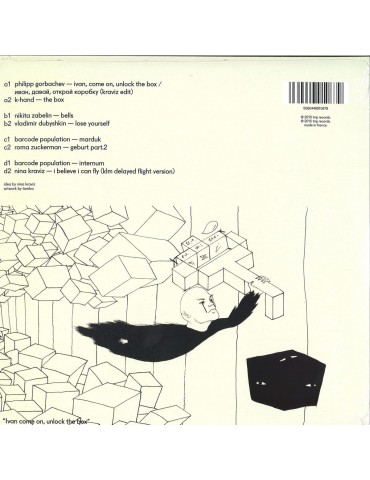 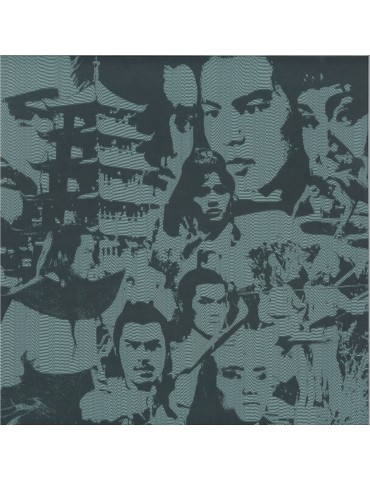 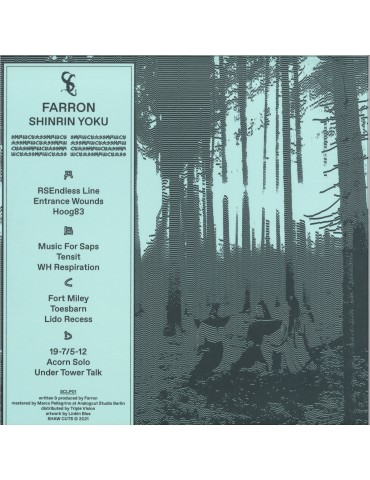 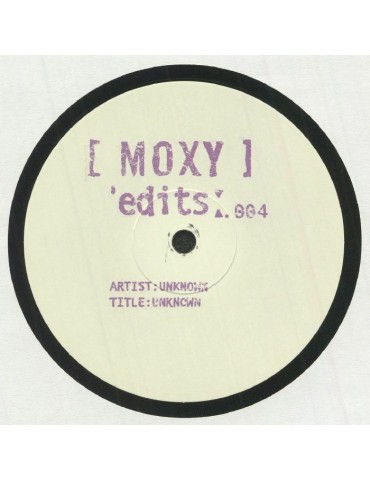