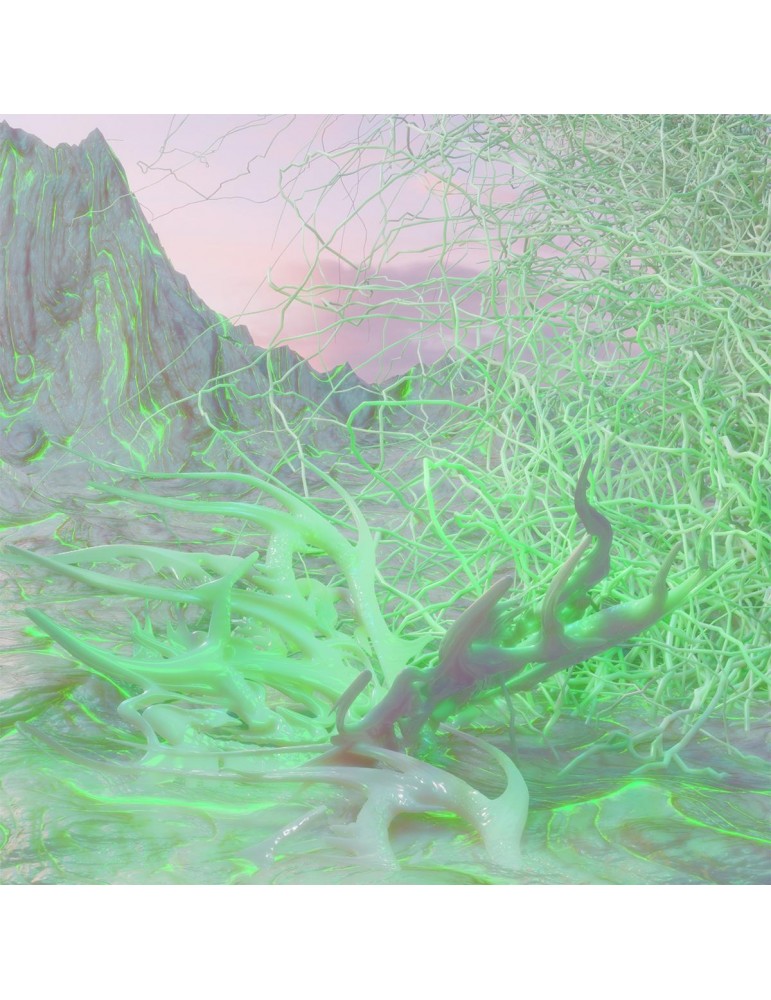 Bartosz Kruczyński - the sometimes-ambient producer also known by his more club-ready moniker, Earth Trax - returns to the Shall Not Fade catalogue with his third full-length album. The Sensual World LP draws from both the moody, industrial soundscape of the cold wave-inspired LP1; and the warmer, more ethereal undertones of its successor. Whilst lending stylistic aspects from both, his latest release maintains their mercuriality and textural complexity whilst at the same time resembling something distinctly new. This 13-tracker sees the Warsaw producer continue to prove himself as one of the most versatile and consistent producers in the game.

Composed and produced during the 2020 pandemic, The Sensual World contemplates eco/environmental aesthetics and recontextualizes the genres that Kruczyński took as a springboard for the inception of his musical career. The aptly-named "Dream Pop" and "Fireflies" use arpeggiated melodies, vocal chops and luscious pads to capture the transportive allure by which early Earth Trax releases have been recognised; whilst later in the record, "Pearl" and "Splash" pair these tropes with those of industrial techno to create two pulsating dancefloor heaters. Elsewhere, the focus is on sound design and rhythmic complexity, with sharp, crystalline acid melodies ("Metal") and "Dreams Made Flesh's" broken drill beats and epic synths. Whilst other tracks see Kruczyński tap into the "bittersweet dance floor moments" for which he has become renowned over the course of his illustrious career ("Nowhere"), The Sensual World also offers its listeners sonic respite with some stripped-back, down-tempo slow burners "Nowhere" and "Everlong".

A protean producer who nonetheless has succeeded in helming a truly inimitable and idiosyncratic sound, The Sensual World LP sees Kruczyński cater for everyone - from the emotional ravers to the more hard-faced warehouse dwellers.

The Sensual World LP drops 20th May via Shall Not Fade. 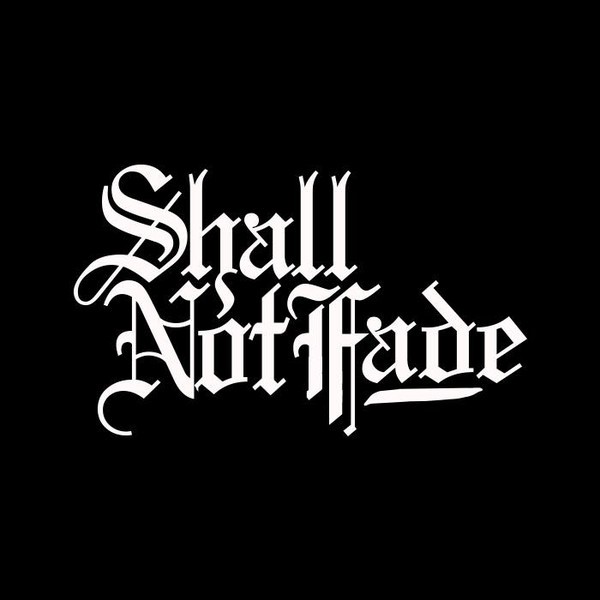 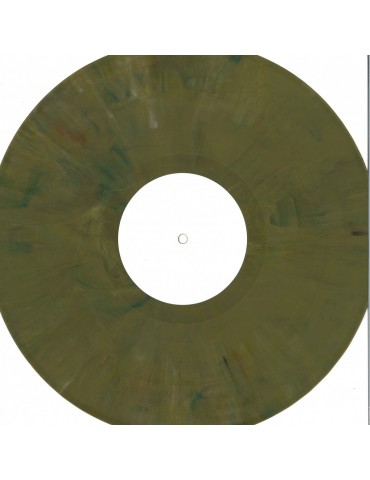 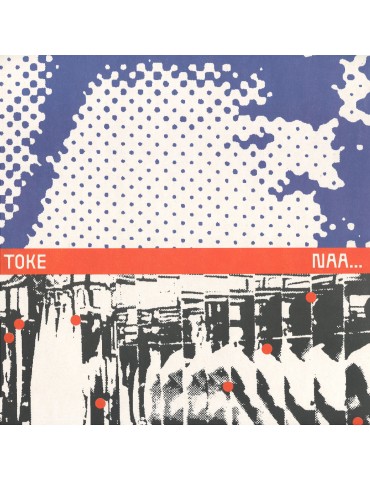 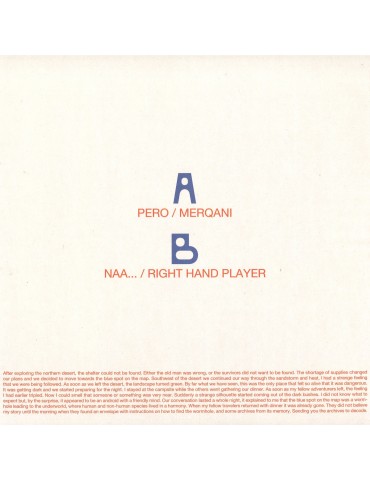 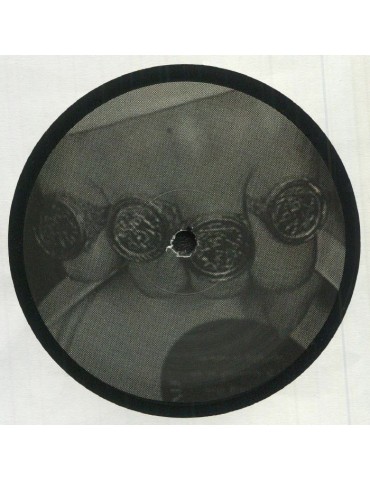 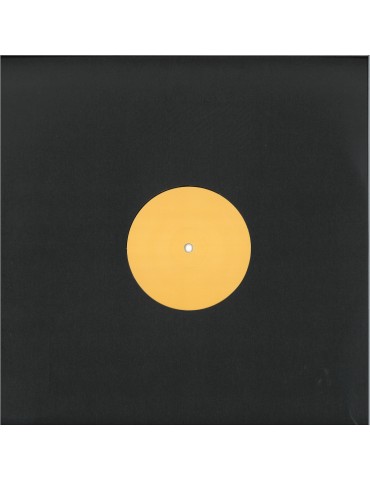 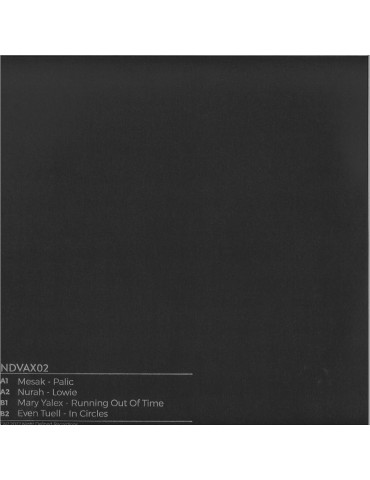 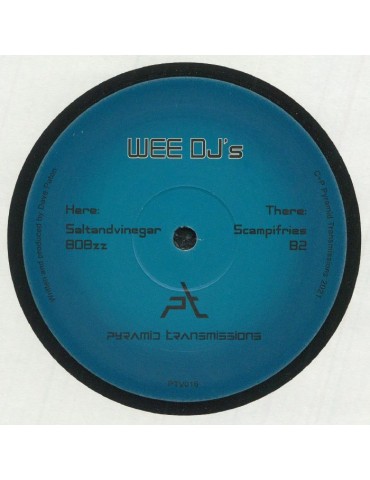 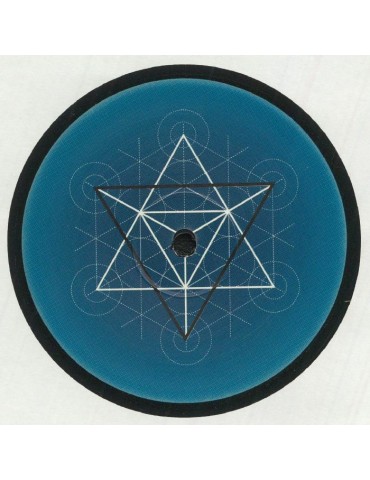 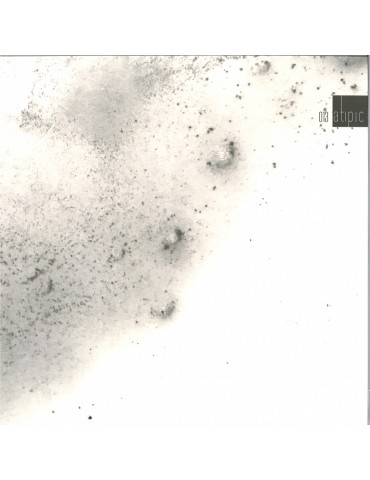 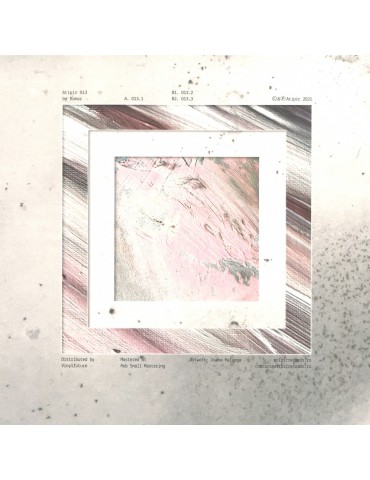 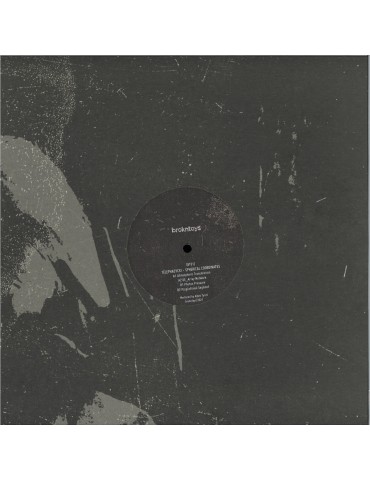 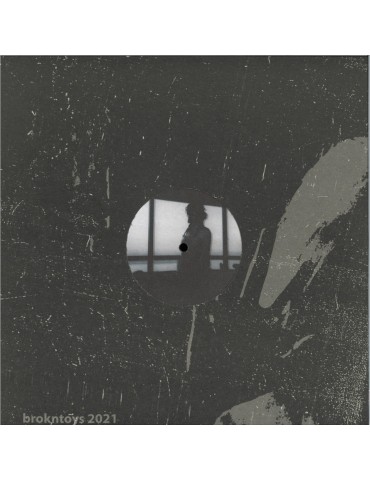 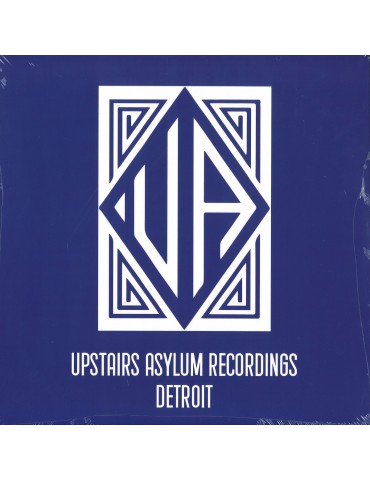 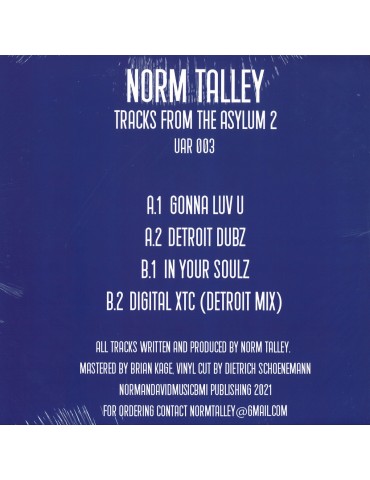 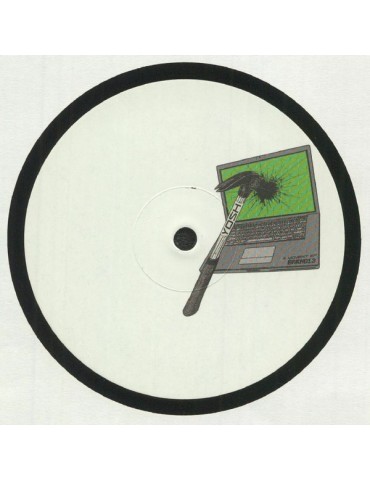