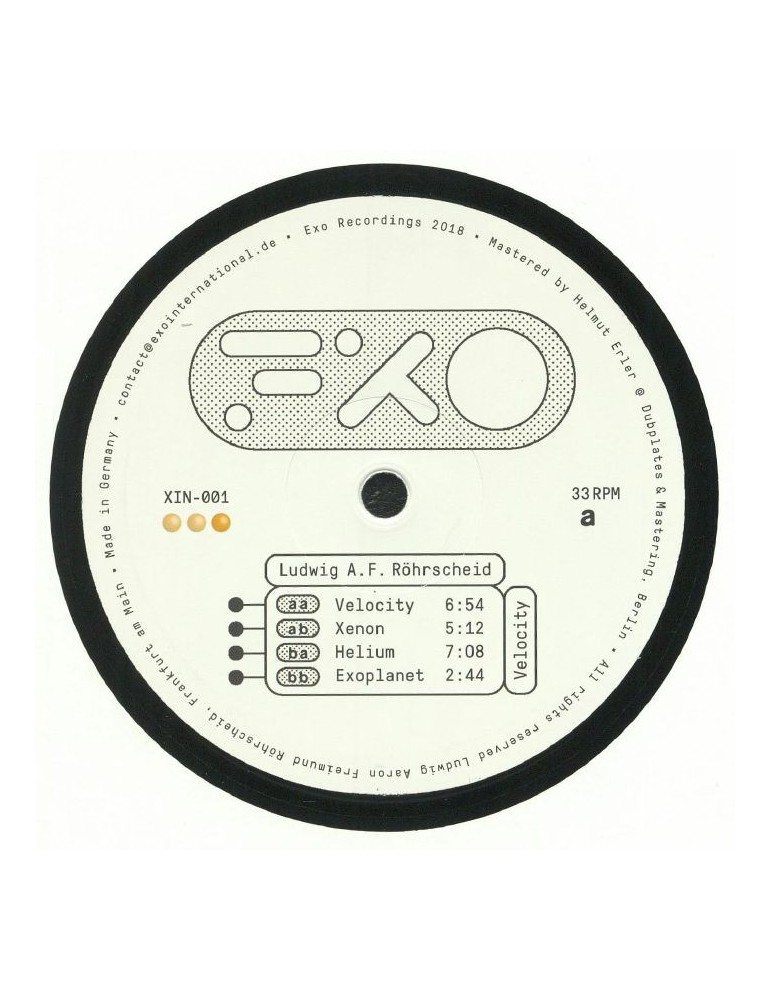 Finally!! :-) Ludwig A.F., formerly known as "Ludwig A.F. Roehrscheid" with the long-awaited repress of his debut EP on his own Exo Recordings International label!! Mystical and intriguing pads, pizzicato strings, catchy rhythms, and recorded sounds of Germany's most beautiful ponds and streams will heal your soul and move your body instantly. One of the most sought after records in the last couple years and the record that earned Ludwig worldwide acclaim. You didn't find this record, this record has found you. 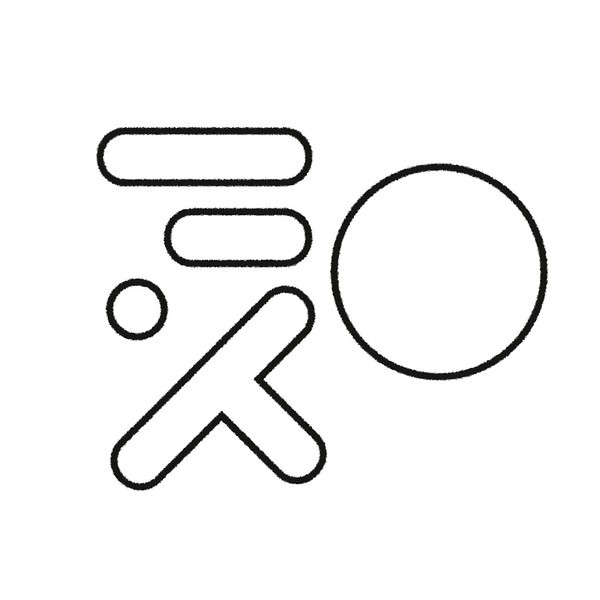 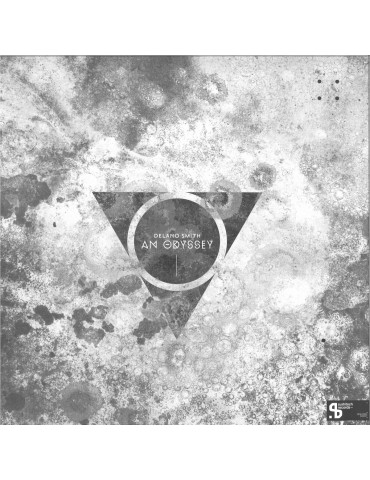 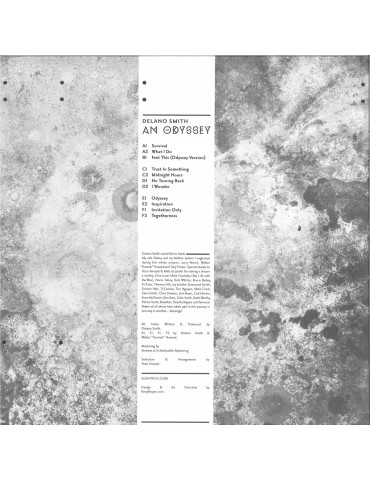 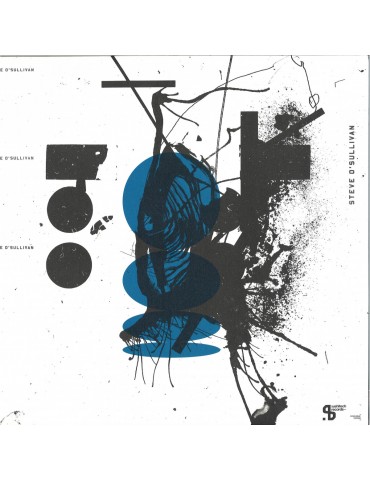 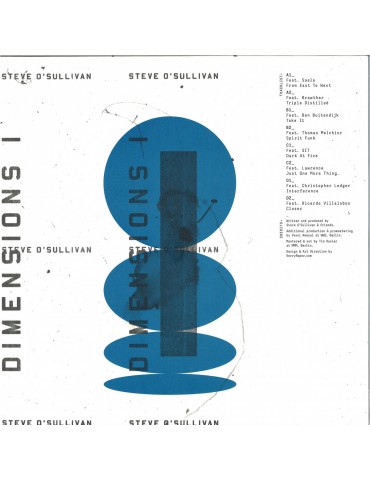 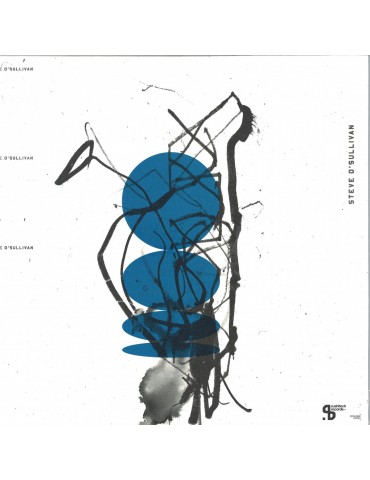 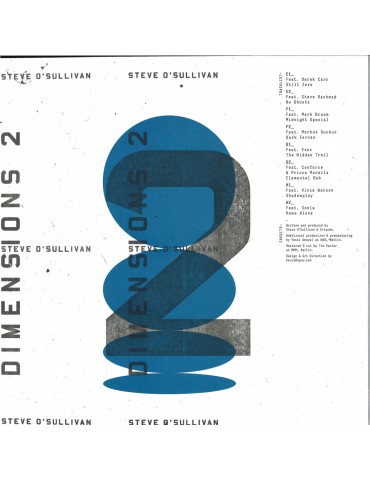 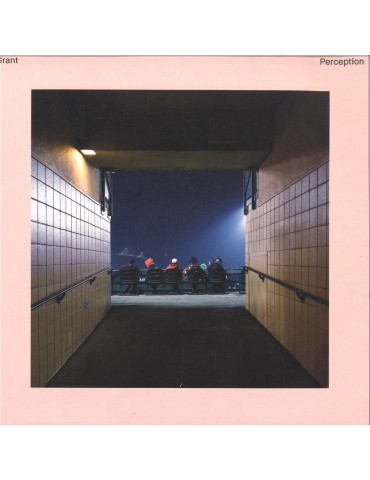 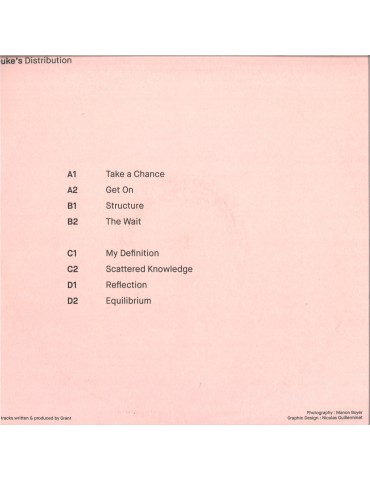 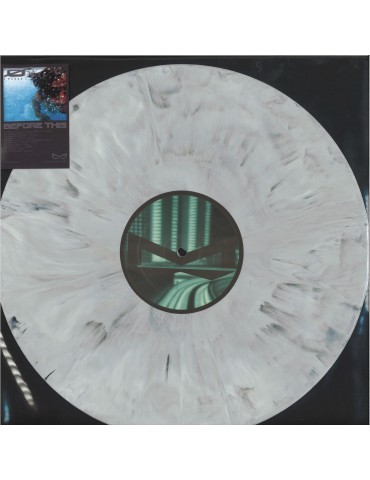 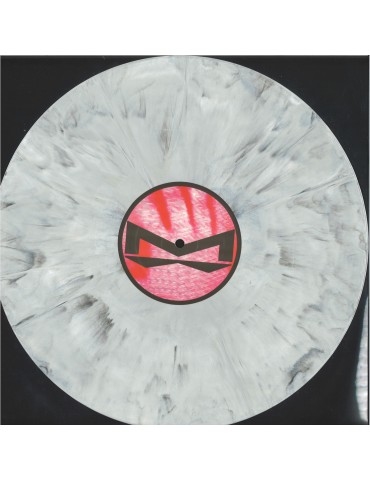 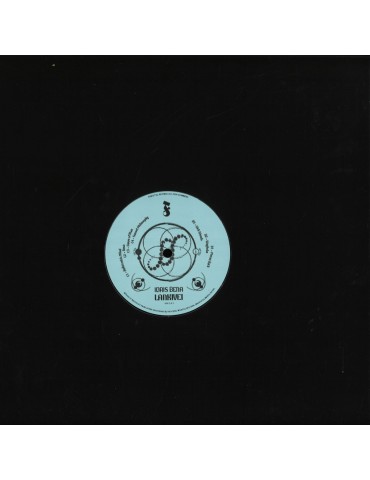 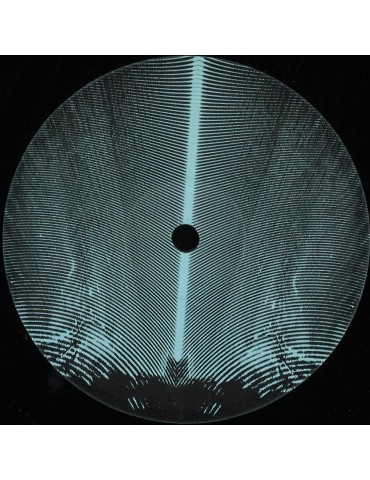 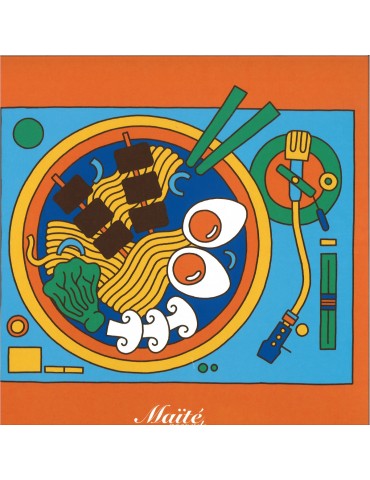 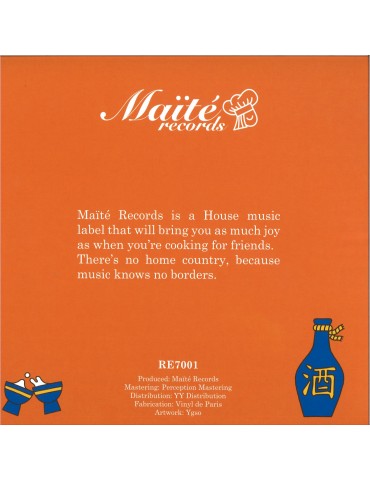 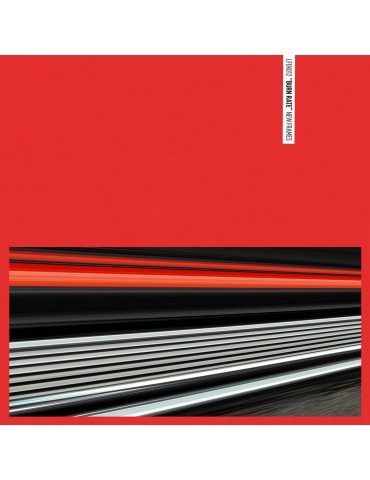 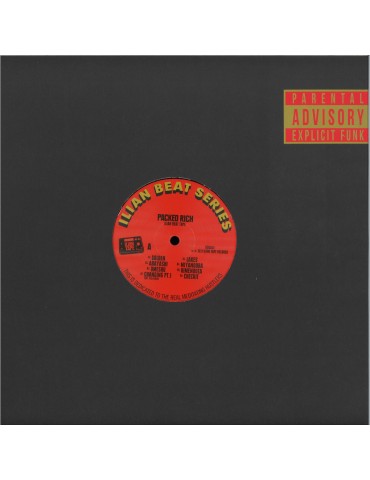 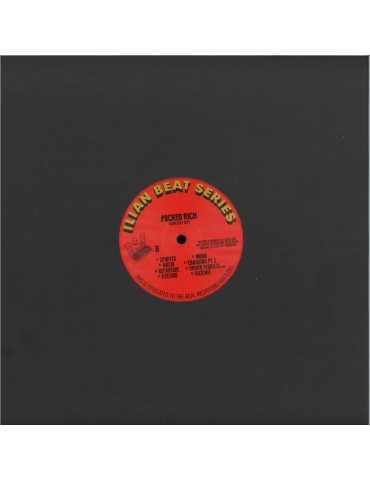